"The Journey" is out! 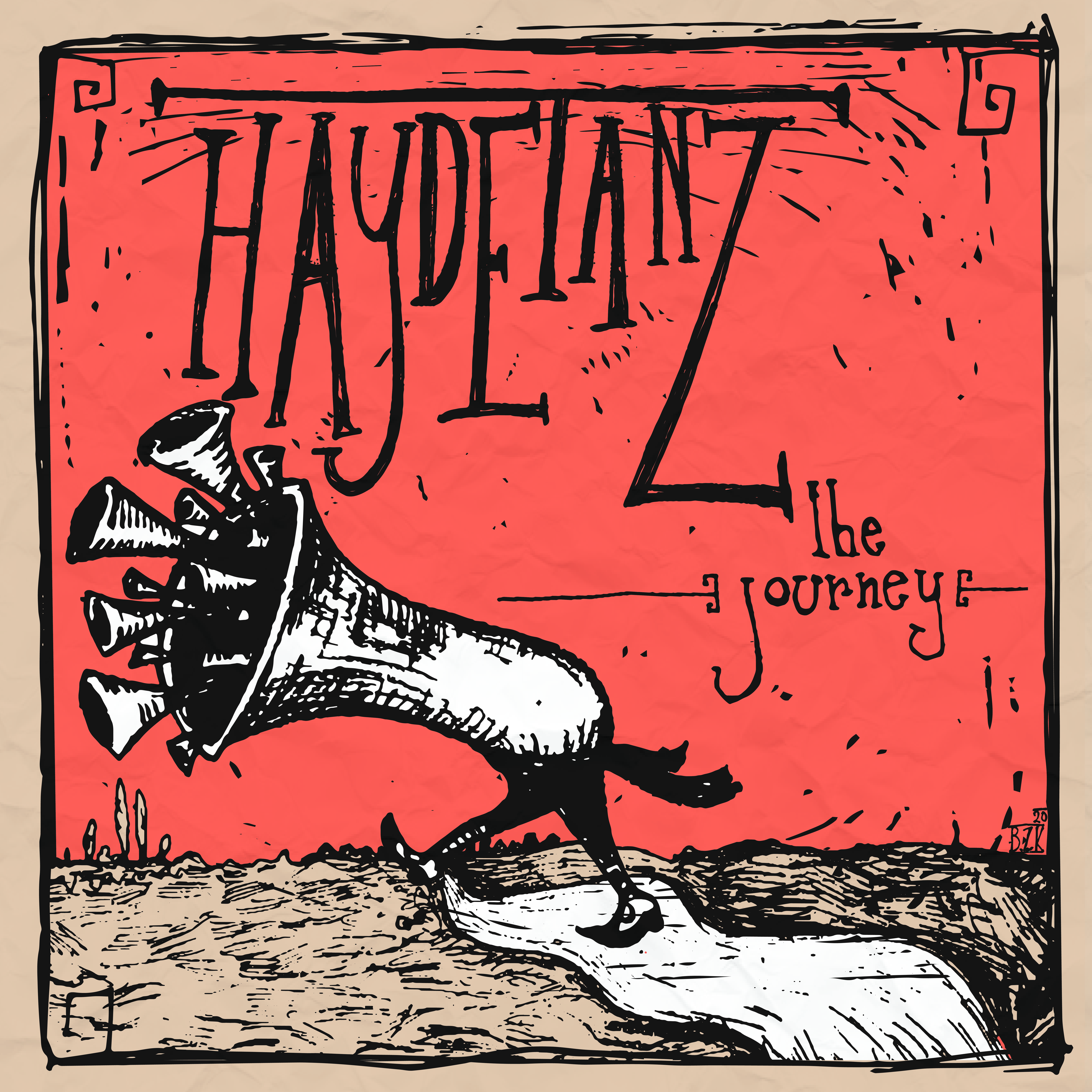 "The Journey" is OUT NOW!

The debut album of our partner band HaydeTanz is published!

"The Journey" is available to listen and purchase! https://linktr.ee/haydetanz

"World-fusion music with a focus on the Balkan Pensinula and the East Mediterranean area. No borders, no prejudices, just Fun!

With our debut album "The Journey", we have strived to achieve a unique sound, combining modern harmonies, compositional techniques and sound production with the soul of south-east European and Mediterranean music…defined by the philosophical duality of joy and sadness that exist in every human being…sometimes emotional, sometimes mathematical but never forgetting to laugh and have fun! Such a musical cocktail that speaks directly to the ear, goes under the skin and moves the legs… “